Could Be Vapers Be At Risk Because Of Heavy Metals? 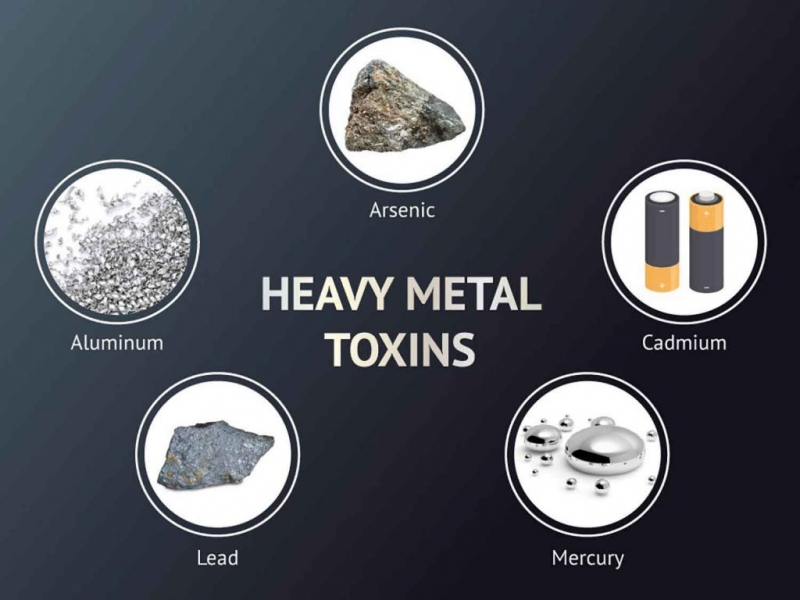 A recent study claims that vaping produces dangerous levels of different metals in e-cig vapor. Terrible right? Well, before we all rush out and take a sip from the fountain of Kool-Aid mainstream media is pushing us towards let’s take a closer look at the study and see what they have really discovered. It’s important to remember that no one is claiming that vaping is perfect. We all understand that we’re taking something into our bodies. What we do know is that there have been studies done by Public Health UK which show that currently vaping is over 95% better for you than smoking.

It’s not surprising to many serious vapers that mainstream media have jumped all over a study which has twisted its findings to suit the target it’s selling the study too, anti-vapers and anti-vaping government groups. A study which tells us that vaping is bad, oh yes please feed us some more rubbish! Let’s check out the study and break it down into something just a little more intelligent if that’s possible!

Toxic metals found in vaping. E-cigarette vapor is full of toxic metals. E-cigarettes are no better than cigarettes. These were some of the headlines doing the rounds across mainstream media publications within days of this study being released.

So, What Did The Study Really Discover?

There were already studies done on those cheap disposable e-cigarettes, so this time the researchers focused on bigger mods with tanks. They asked vapers to bring their own e-liquid and vaporizers to the study. They tested the e-liquid and the e-liquid in the tanks, before testing the vapor which was produced and measuring the results.

“Of the metals significantly present in the aerosols, lead, chromium, nickel, and manganese were the ones of most concern, as all are toxic when inhaled,” says the press release from Johns Hopkins. “The median lead concentration in the aerosols, for example, was about 15 μg/kg, or more than 25 times greater than the median level in the refill dispensers. Almost 50 percent of aerosol samples had lead concentrations higher than health-based limits defined by the Environmental Protection Agency. Similarly, median aerosol concentrations of nickel, chromium, and manganese approached or exceeded safe limits.”

That sounds absolutely terrible, right? There’s only one little thing which no one focused on. The researchers based all their findings against EPA limits which measure the safe levels of heavy metals in the air we breathe all day and all night long. Not against something which is only inhaled occasionally. On average we take approximately 23k-24k breaths per day. Now think about how many times you actually use your vaporizer? Doesn’t even come close.

In a Facebook post, Dr. Konstantinos Farsalinos, a well-known vape myth debunker, put the findings in perspective. “The ‘significant amount’ of metals the authors reported they found were measured in μg/kg,” wrote Farsalinos. “In fact, they are so low that for some cases (chromium and lead) I calculated that you need to vape more than 100 ml per day in order to exceed the FDA limits for daily intake from [inhaled] medications. The authors once again confuse themselves and everyone else by using environmental safety limits related to exposure with every single breath and apply them to vaping. However, humans take more than 17,000 (thousand) breaths per day but only 400-600 puffs per day from an e-cigarette.”