Future of E-cigarettes and Vaping 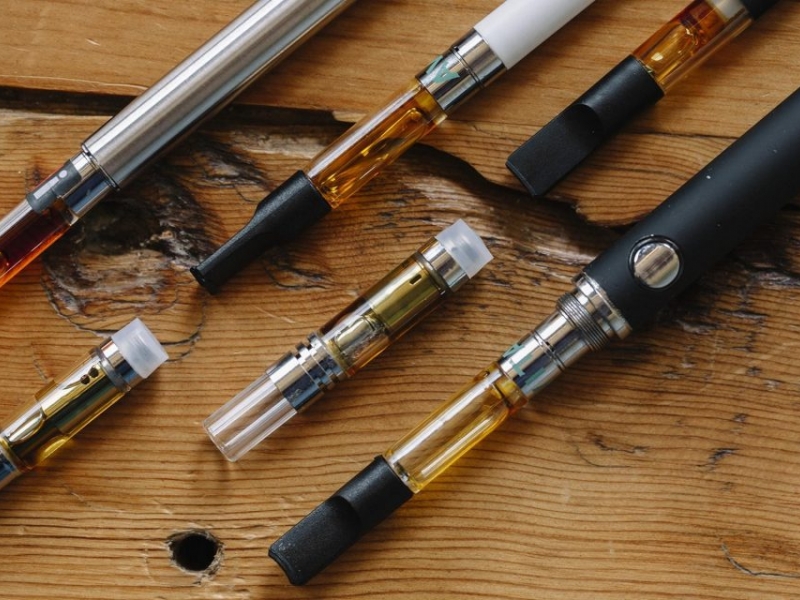 Vaping picked up as a trend and is continuing to take over the world with its newer inventions, now making way to the markets. Vaping is considered to be a game-changer in the cigarette industry owing to its unique features, style, innovation, and offers. With countless flavors and complex technology, e-cigarettes are deemed to settle as an alternative that induces a sense of belonging, rather than just plain monotony. Principally, vaping is considered safe for a few basic reasons, ranging from nicotine value to cigarette-simulation, but in reality, it is totally different because it works through variant methods than cigarettes.

It is a fact that vaping was initially introduced in the early 1960s by Herbert A. Gilbert, who patented and introduced cig-a-likes on 17th April 1965. Modern-day e-cigarettes work on the principle of heating substance present in the chamber so vapor can be inhaled, and this idea was presented by Herbert in 1965 when he presented smoke-less cigarettes. For some reason though, his product couldn’t be used due to flaws in the final product.

Given that e-cigarettes were introduced in the 1960s or worked upon in 2000s, it is a viable proposition that it will evidently grow even more in times ahead. In the past couple of years, we have seen that e-cigarette industry introduced pod systems, mods, chic accessories, innovative flavors (candies, gummies, etc.), and most recent being that of JUUL systems because it is the need of times. Such interests in the vaping world exist due to the investor and consumer attraction towards e-cigarettes.

Altria has recently bought shares of JUUL in US which is the leading manufacturer of pod systems. The vaping industry is estimated to reach a total of 47.11 billion US dollars until the year 2025, which is a big deal considering the number of investments made. People are getting knowledge of e-cigarettes at a more rapid pace now because of its utility and helpfulness in eradicating smoking spree of addicts.

Vaping is considered to be 95 percent healthier than combustible tobacco smoking owing to its smoke-less nature. Vaping devices produce vapor instead of smoke which contains carcinogens and other harmful chemicals. Apart from that it is also better than smoking because cigarettes have defined and set quantity of nicotine present in it, whereas e-cigarettes have manageable quantity of nicotine. This means that a person who is going to quit smoking can start to vape e-liquid with high quantity of nicotine and gradually go on to decrease that value. This method is very effective and is the reason why a lot of health institutes, clinics and rehabilitation centers to switch smokers to vaping.

It is essential that people get pertinent information about vaping first and then start using it. This is because these products are relatively newer and very complex. Apart from that, more research is needed about its usage with other substances like dry-weed, CBD, etc. Among many ailments, vaping CBD can cure Arthritis, pain, inflammation, stress, and anxiety. Such is the potential and utility as far as vaping goes, and many think that more research is needed in this category.

A lot of manufacturers are involved in making good quality products like Longhorn Vapor Company, and there needs to be strict regulation of said bodies to ensure that premium-quality products exist. The future of vaping is still bright as even FDA, MRHA are among bodies that have not been able to deny its vitality and importance. That is why, for every vaper, it becomes so much important to use it as a healthy medium and let others know about its benefits. Flavors, accessories, mods, pods, are somewhat the necessity when we talk about alternatives of smoking, and e-cigarettes truly can be beneficial in reducing smokers from the planet. It is why the healthier lifestyle is now only a person’s choice.