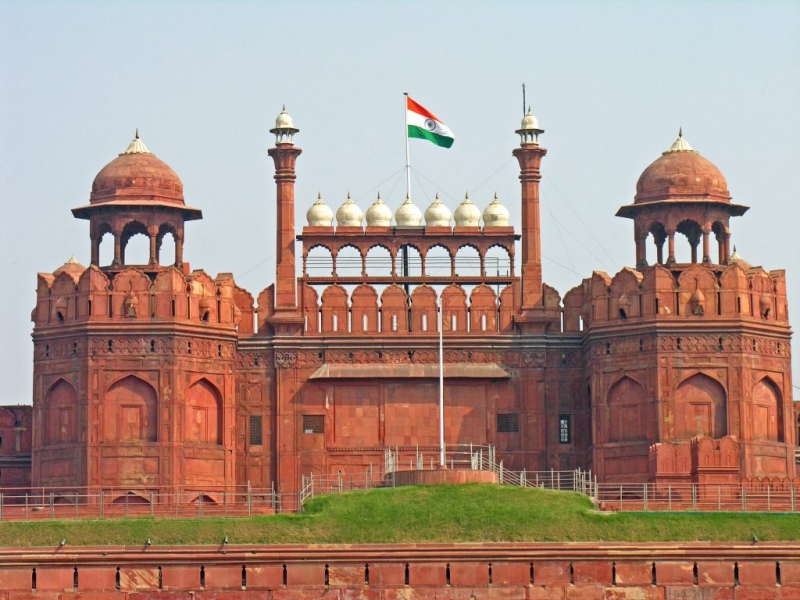 In a drastic, and many consider uninformed decision, India has chosen to completely ban the use of all e-cigarettes and vaporizers!

The Indian Health Ministry has issued an advisory to all states on the ban of any e-cigarettes, vaporizers, or electronic nicotine delivery systems. In the advisory, the Health Ministry cited that there were possible health-related risks to both children and women that were pregnant. All around the world the popularity of e-cigarettes as an alternative to traditional cigarettes is rapidly increasing. So much so, that many states and countries are scrambling to come up with ways to manage this new industry. This has led to some very different outcomes depending on where you happen to find yourself in the world.

The biggest issue facing vaping and e-cigarettes is the different opinions by leading health experts. While one group or study may conclude that vaping is safer and better for you than smoking traditional cigarettes, others will lean the opposite way. Some countries, like the United Kingdom, have come out in favor of e-cigarettes and promote their use as an alternative quit smoking tool. Their report by Public Health UK is considered by many vapers to be the most accurate and advanced reports on vaping. While other countries such as the United States are leaning towards stricter regulation.

You can’t really blame governments and health officials for being hesitant about e-cigarettes. For generations, people around the world have been misled about the serious health impacts of cigarettes and what they can do to us. We had doctors and tobacco companies not only deceiving us about the dangerous aspects of traditional cigarettes but also actively promoting the use of tobacco products as healthy and better for us.

At the end of August, the Indian Ministry of Health and Family Welfare issued an advisory report to all states to completely ban any form of electronic nicotine delivery systems. This includes all e-cigarettes, vaporizers, e-sheesha, e-hookah, and pod vaporizers. The health advisory states that it is to protect the health and safety of children, teens, adolescents, and women that are pregnant or of reproductive age.

As you may have guessed, the new advisory wasn’t as well received by everyone as the government of India assumed that it would be. Indians have taken their protest to social media outlets expressing their anger and disappointment at the new legislation.

[email protected] - India has chosen to criminalize vaping. A regressive step based on misinformation, fear, and refusal to consider science. And one that will cost the country millions of lives. 1:20 AM - Aug 29, 2018.

Despite this new advisory, some states had already implemented the ban and were strictly enforcing it. These states include Punjab, Jammu & Kashmir, Karnataka, Kerala, Mizoram, Uttar Pradesh and Bihar where it’s now illegal to manufacture, import, distribute or sell any form of Electronic Nicotine Delivery Systems. The reason the bans were implemented was to help combat India’s almost 106 million smokers.