New Survey Uncovers That 1 In 20 Adults In The US Are Vaping! 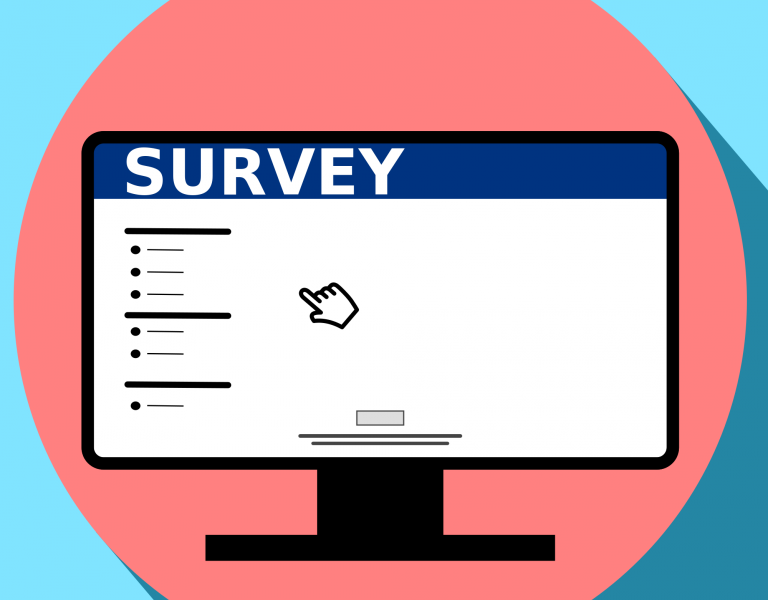 A study which used data collected by BRFSS has uncovered that almost 1 in 20 Americans are now vaping or using e-cigarettes on a regular basis. The state with the most vapers and users of e-cigarettes was Oklahoma. That good news for vapers with strength in numbers but has also left the U.S government struggling to catch up with legislation. For an industry that self-regulated itself for the first decade, these new regulations which are being implemented and proposed by the federal government are a bitter pill to swallow.

There are approximately 10.8 million vapers across America. Not a bad effort for an industry which started in 2003/2004. The invention of e-cigarettes has been credited to a Chinese engineer, Hon Lik, that was looking for a different alternative to traditional cigarettes. It isn’t the first e-cigarette ever invented, but the first one that was not only functional and practical but also able to be mass produced at affordable prices.

With over half of the people surveyed were under 35 years old, it’s easy to see that vaping and e-cigarettes appeal to a younger generation. 2016 was the first year that the CDC’s Behavioral Risk Factor Surveillance System (BRFSS) included e-cigarettes and vaporizers in its risk behavior and prevention survey. The survey asks about risk behaviors, prevention, and chronic illness and diseases.

The biggest problem with surveys of any kind is that the questions which determine the results can be very misleading or provide data which is slanted. The wrong questions or any room for interpretation can drastically alter the outcome of any survey.

Oklahoma leads the way in America for e-cigarette use, coming in with the highest percentage of the population using e-cigarettes at 7%. South Dakota was at the bottom of the list, with only 3.1% of its population enjoying e-cigarettes. The study’s lead author Michael J. Blaha, M.D, said, “We found e-cigarette use was highest in southern and western states, but it varied widely even within particular regions of the country.” He later added, “The reasons for this aren’t clear but may include factors such as socioeconomic status, tobacco laws or taxation. Further research in this area could better inform our policy and educational initiatives to combat e-cigarette use.”

The study concluded that there were some limitations to the results. All the data in the survey was self-reported and that there was no biochemical confirmation of the date which was collected.